traveling travel holiday travel guide beautiful guide tourism culture Destination Travel (TV Genre) Journey kyoto trip vacation visit Landmark fly place adventure Nature summer world documentary city video HD earth fascinating enjoy beauty slightseeing more tags...
Travel video about destination Kyoto in Japan.
Kyoto is considered to be the cradle of Japanese culture, an ancient imperial city with twelve hundred years of history. Emperor Saga honoured the monk, Kukai, by giving him the eastern Toji Temple as the centre of Shingon Buddhism. The lecture hall is home to a figurine-mandala consisting of twenty-one wooden sculptures and in the centre is the mighty figure of cosmic Buddha, Dainichi. On the northern edge of the city is the Kinkakuji Temple, the Golden Pavilion. It is one of the most beautiful buildings of the Muromachi Period whose gilded facade reflects in a pond. The Kamigamo Shrine was one of the most influential and powerful shrines during Heian times. It was here that nobles and members of the imperial court sought proximity to the Shinto heads of the shrine. It was founded in the late seventh centuryand its thirty-six buildings are classified as national cultural treasures. The well-preserved Gion Quarter east of the Kamo River is known for its traditional performances, such as that of koto music. Gagaku music and dance is also featured, as once performed in the Japanese royal court.Kyoto is ancient Japan, a place of both culture and religion. 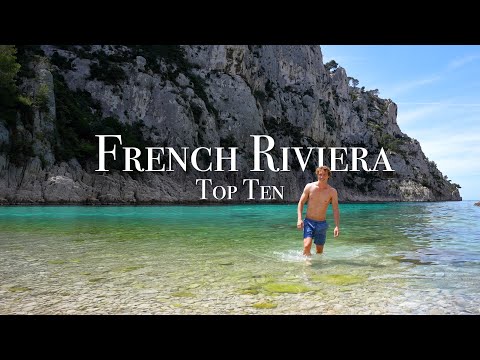 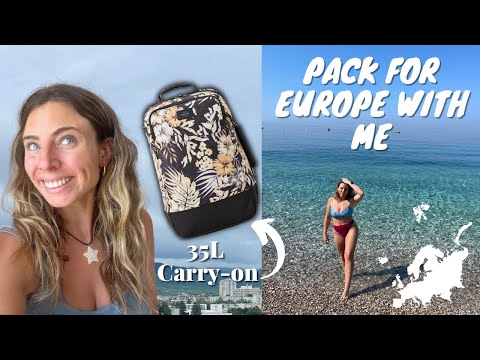 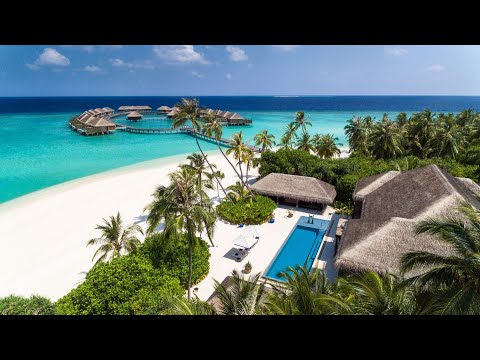 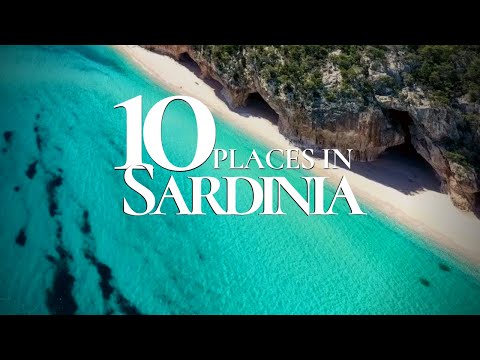 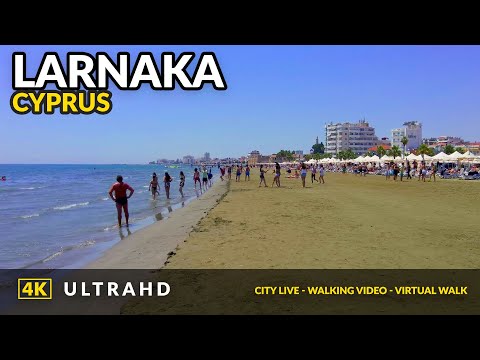 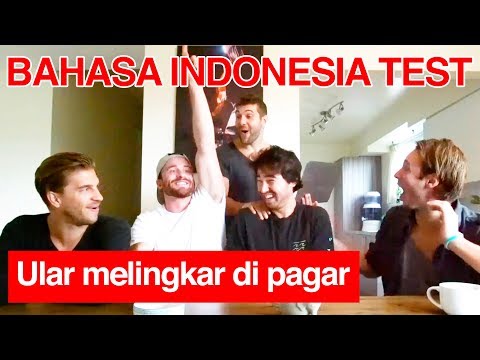 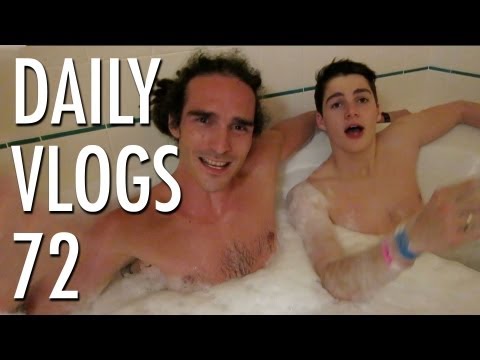 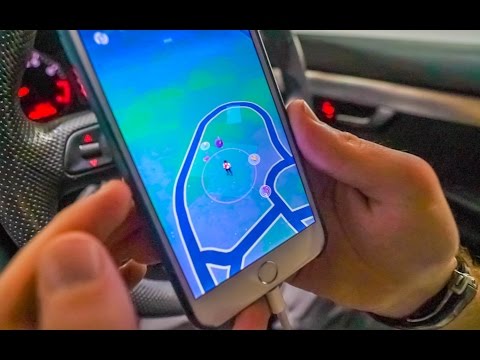 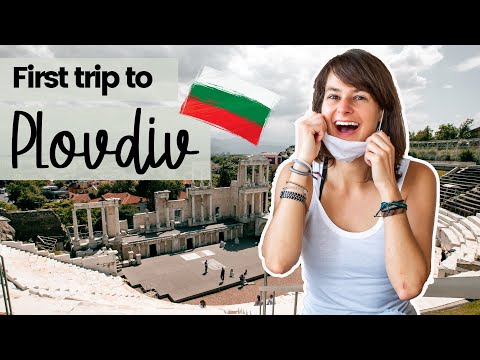 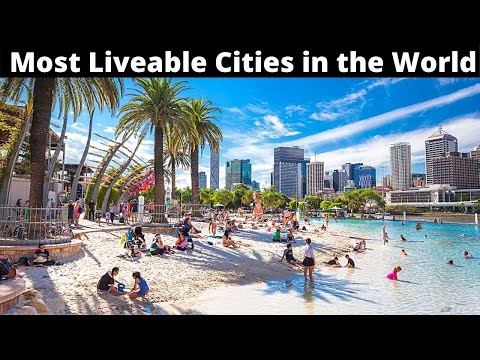 10 Most Liveable Cities in the World