traveling travel holiday travel guide beautiful guide tourism culture Destination Travel (TV Genre) Journey trip vacation visit Landmark fly place adventure Nature summer world documentary city video HD earth fascinating enjoy beauty slightseeing Kutna Hora more tags...
Travel video about destination Kutna Hora in the Czech Republic.
Kutna Hora is situated close to Prague and historically is one of the most important cities in the Czech Republic. In the Early Middle Ages the city gained its wealth from the mining of silver ore. In its heyday in the fourteenth century, the city had a population of around a hundred thousand and each year ten thousand miners extracted three million kilograms of silver from seven hundred metres below ground, which was equal to one third of the mined silver in the ancient world. In 1142 a Cistercian monastery was founded in today's Sedlec district along with the adjoining Gothic church of St. Mary, an imposing building with five naves and seven choir chapels. Following the demolition of the church by the Hussites in 1421, it lay in ruins for three hundred years until, in 1699, reconstruction in Baroque Gothic style began. Close to the monastery a cemetery chapel contains a crypt with a bone house that accommodates around forty thousand human skeletons that have been formed into numerous macabre works of art: pyramids, chandeliers, monstrances and the coat of arms of Prince Schwarzenberg are a reminder of the transience of life on Earth. However, in 1713 the Black Death arrived which marked the tragic end of the city’s prosperity that had already begun to decline when the city was twice destroyed by fire during the Hussite Wars and was further crippled due to cheap imports of silver from America. Nevertheless, Kutna Hora still shines resplendent even today. 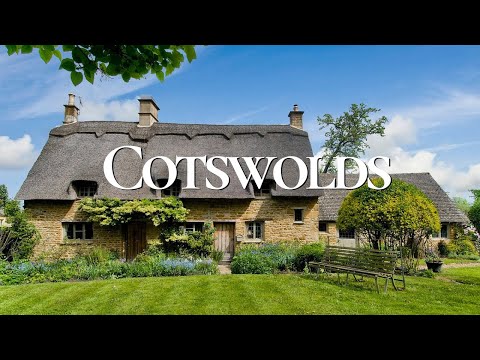 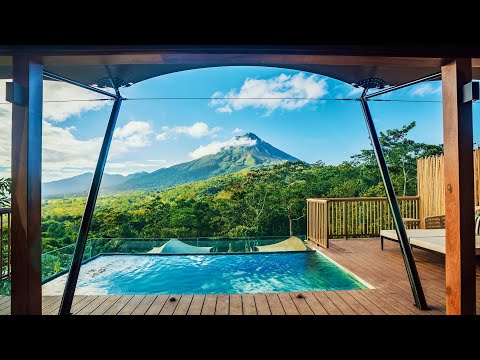 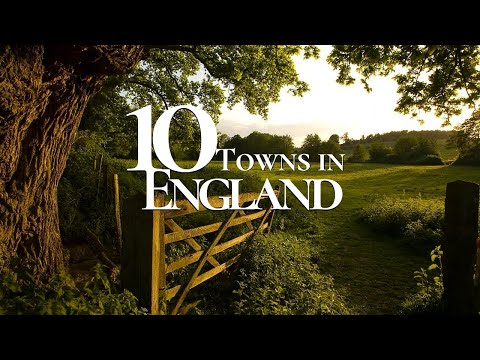 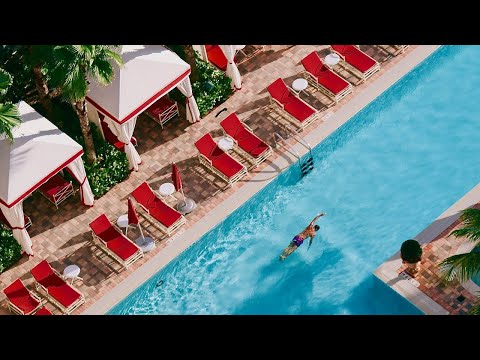 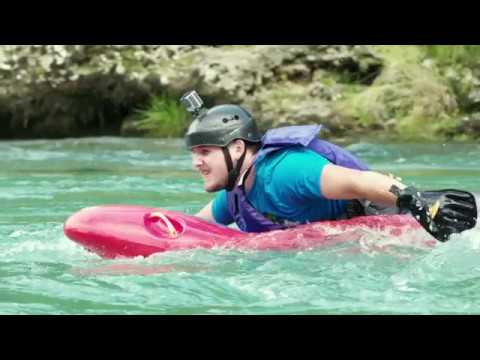 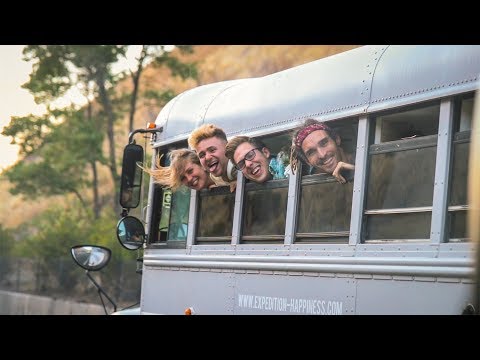 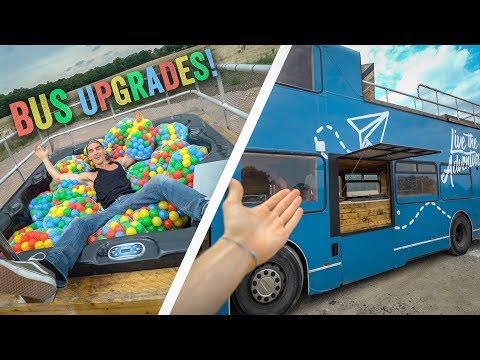 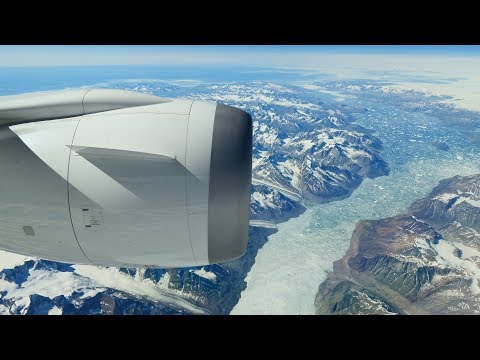