Top 10 Things to do in Monaco 4k | Must Do Travels

Fontvieille is the southernmost part in Monaco. It was developed by an Italian architect, Manfredi Nicoletti, between the 1970s and the 1990s. Today, it hosts the Monaco Heliport which has flights to Nice, New York, Dubai, London and other major cities in Europe. Fontevielle is also the home of Monaco’s automobile museum that displays the world famous Monaco’s top cars collection.

Saint Nicholas Cathedral, but known to be called The Cathedral of Our Lady Immaculate, is a Roman Catholic cathedral, where many of the Grimaldis were buried, including Grace Kelly. Each year on December 6th, the people of Monaco gather at the cathedral for a joyful remembrance of St. Nicholas' life.

The Oceanographic museum is home to exhibits of starfish, seahorses, turtles, jellyfish and so much more. There are over 4,000 species of fish that represent the Mediterranean and tropical sealife. The building is part of the Oceanographic Institute which is committed to globally sharing its knowledge of the oceans.

Larvotto Beach is known to be one of the most glamorous beaches in the world. The beach is a free-to-the-public shore located just a short walk from Monte Carlo. But like many French Riviera beaches, this one has pebbles rather than sand - so be sure to come prepared! It’s also important to note that this beach is really popular, so getting there early is critical to getting a good spot.

The Jardin Exotique de Monaco is located on the Mediterranean coast between Nice and Menton. It is a stunning garden with fabulous sea views. Travelers come from all over the world to see the mature exotic garden which grows along the edge of a cliff overlooking the bay of Monaco. The view over Monaco and the French and Italian Riviera is simply breathtaking.

The Monaco Grand Prix is a Formula One motor race held each year on the Circuit de Monaco. The race is considered to be one of the most important and prestigious car races in the world since 1929. The Grand Prix brings tourists from around the world and is famous for being a destination for glamour and prestige.

Monte Carlo Harbor stretches almost the entire length of the principality and includes some of the most impressive landmarks that the small country has to offer. The Harbor showcases an impressive selection of luxury yachts, restaurants, and cafes for you to explore.This is the perfect place to have a coffee, beer, or glass of wine as you watch the boats go by.

Monaco Ville, also called Le Rocher, is the only part of Monaco that has kept its original old town, complete with small, windy medieval lanes. There are plenty of staircases up to Le Rocher; with the the best route being up via Rampe Major, which starts from Place d'Armes near the port.

The Monte-Carlo Casino is an integral part of Monaco and is a must-do when you go visit this small but glorious country. Known for its iconic casino rooms and for its beautiful decor, the casino has played a large part in how Monaco has evolved and adapted since the 1920s. The best part: the casino accepts currencies from around the world so anyone can be part of the fun!

This lavish Monaco-Ville palace is home to the prince and has been the home of the Grimaldi family in the 13th century and Prince Rainier III and Princess Grace in the 20th century. Today, Rainier’s son and heir, Prince Albert II, calls this palace home. The palace also features a changing of the guard every morning at 11:55. If you’re not up for a tour of the rooms, just going to visit the exterior of the palace is a must-do in Monaco.

Join Must Do Travels, the largest community of travel enthusiasts from around the world. We’re not just another travel brand, we’re a movement designed to join modern culture with desired destinations. Must Do Travels is inspired by lovers, dreamers and adventures worldwide. Our mission is simple: Do what you want to do. Travel anywhere, anytime – easily. 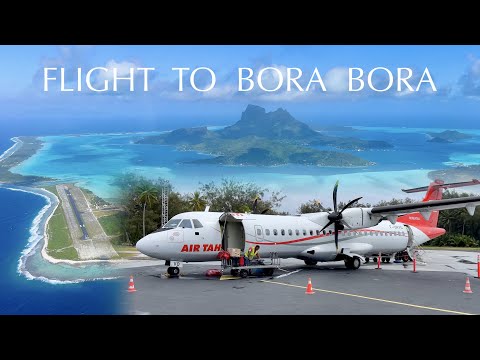 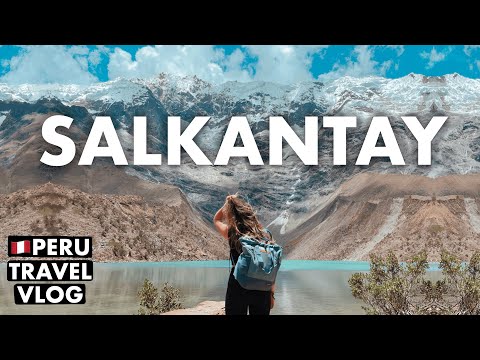 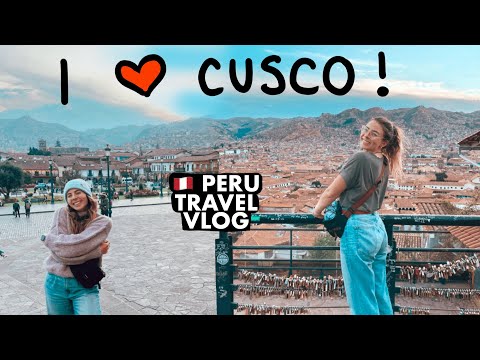 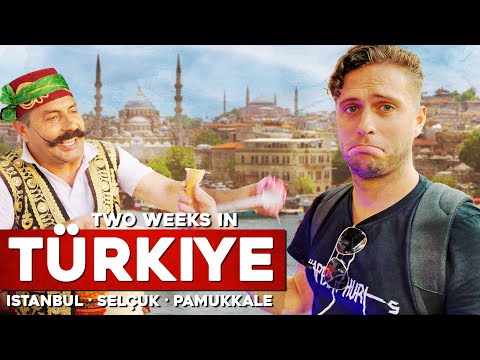 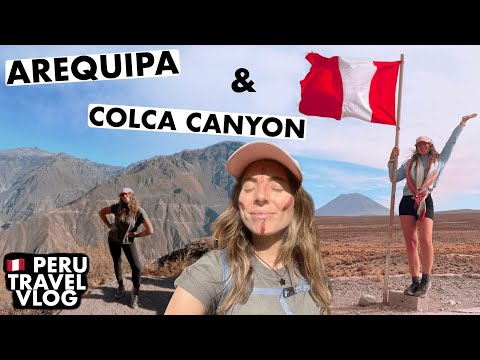 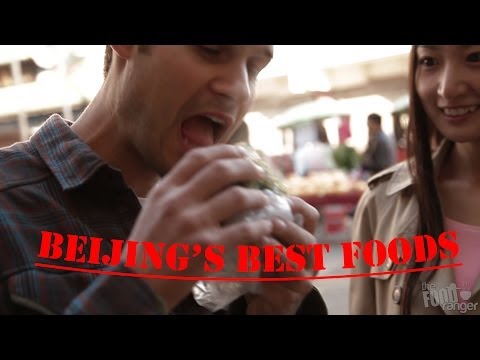 A Food Lover in Beijing | The Food Ranger 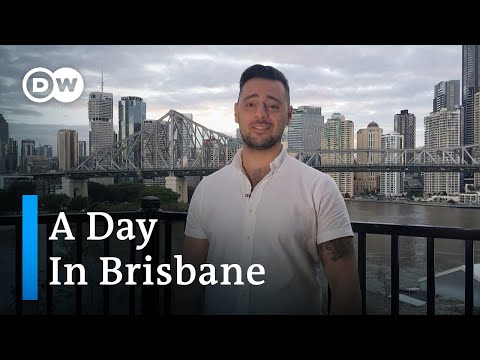 Brisbane by a Local | Top Things To Do in Brisbane, Australia | Travel Tips for Brisbane | 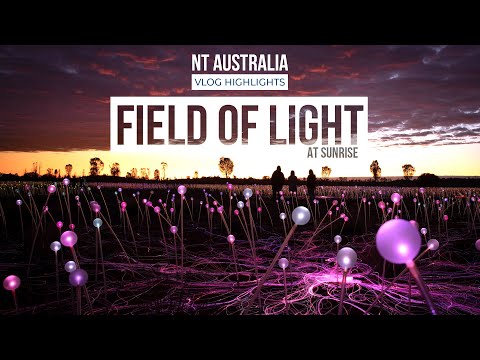 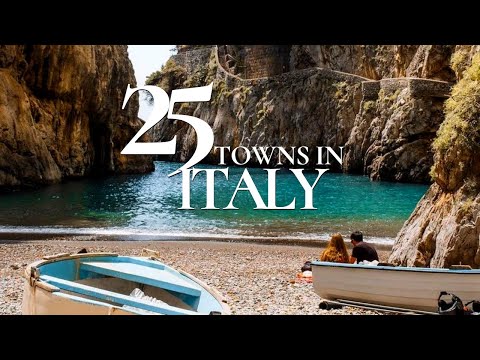 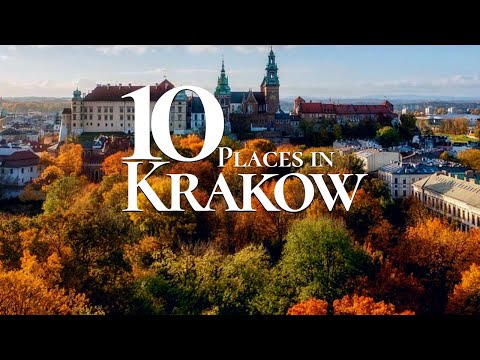