Things To Do in Vienna, Austria | Must Do Travels

Hey Guys and welcome back to Must Do Travels. Today we are hitting the capital city of Austria which is the great city of Vienna.
Vienna is known for a high quality of life. Its legacy in art and intellectuality was influenced by major contributors including Mozart, Beethoven, and Sigmund Freud.
Its also known for its architecture and various palaces around the city.
Let’s take a look at some of the MUST DO Spots in Vienna.

Schönbrunn Palace was the main summer residence of the Habsburg rulers. This palace has 1,441-rooms and is one of the most important architectural, cultural, and historical monuments in the country. The palace also features large and beautiful gardens.

The Vienna State Opera first opened in 1869 and was originally called the Vienna Court Opera. The change in name came when the Habsburg Monarchy was replaced by the First Austrian Republic.

The Belvedere Palace is a historic building complex in Vienna consisting of two Baroque palaces , the Orangery, and the Palace Stables. The Belvedere was built during a period of extensive construction in Vienna, which at the time was both the imperial capital and home to the ruling Habsburg dynasty.

Vienna city hall finished construction in 1883. It is a neo-gothic style building in the Rathaus square in Vienna and it houses the Mayor, city council, and the Vienna Landtag Diet.

The Hundertwasserhaus is an apartment complex in Vienna with really cool and interesting architectural design.

Check us out on our other social channels! 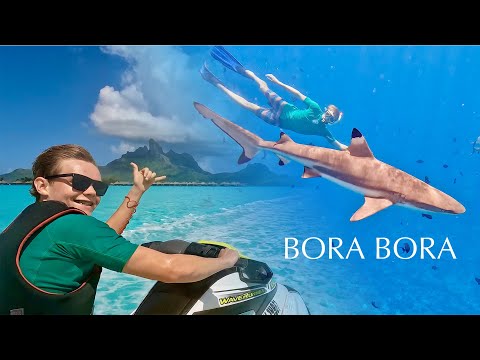 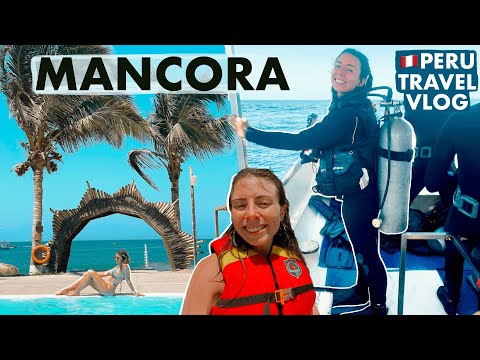 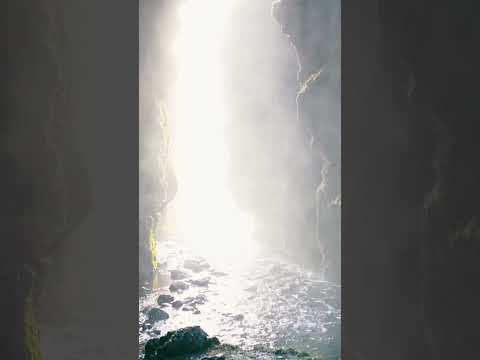 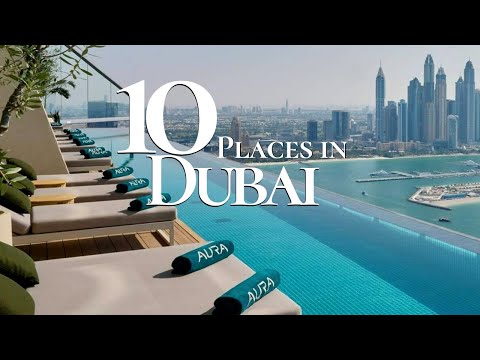 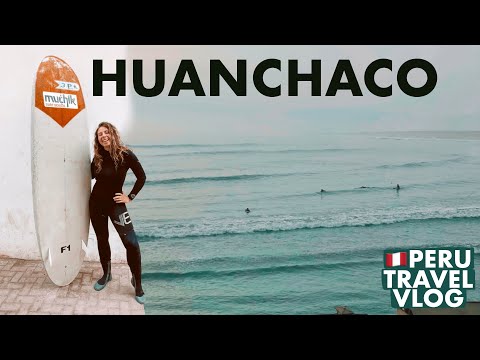 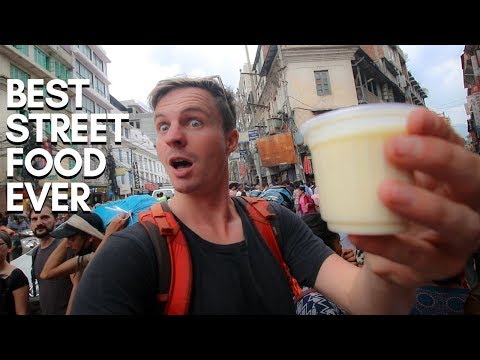 Back to Kathmandu - First Impressions of Nepal 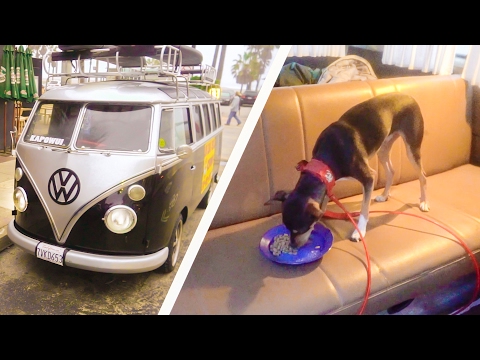 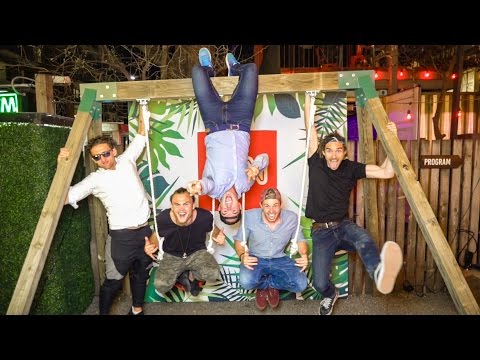 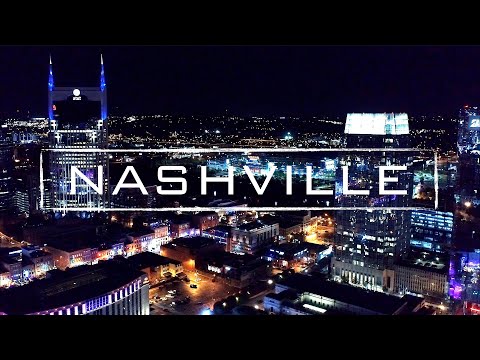 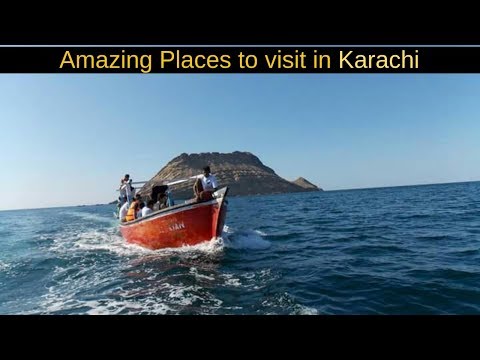